At the IMMAA (International Media Management Academic Association) conference 2018 in Stuttgart, Germany Florian Neus, Fred , and Tobias Scholz presented their eSports research as well as participated in a panel discussion about the eSports phenomenon.

First, we were part of a panel discussion about eSports as a new media phenomenon. The participants were:

Later a more academic session, by Tobias Scholz had the following topics: 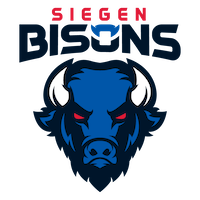 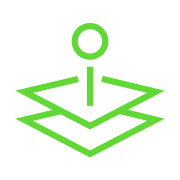